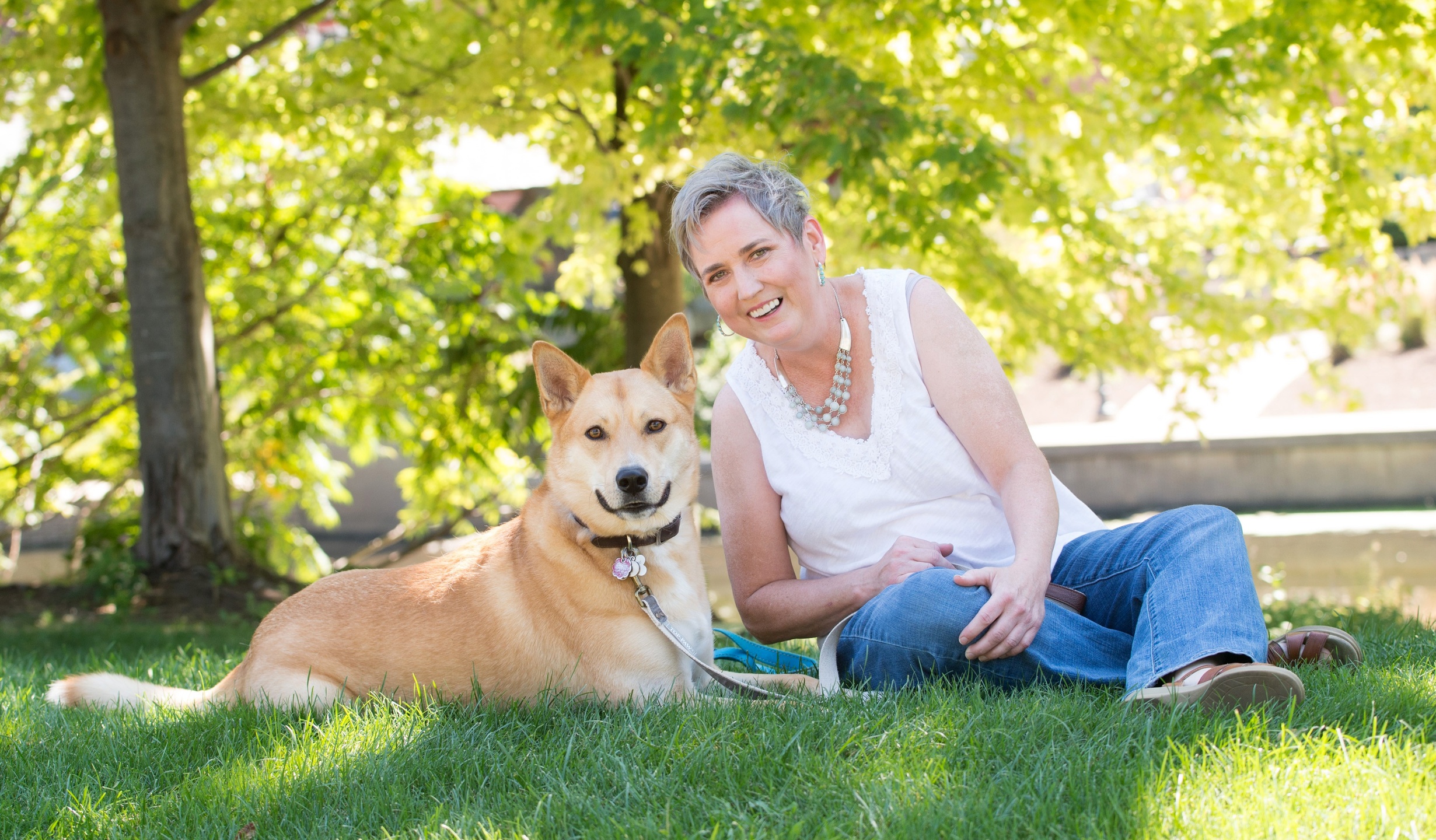 Hey, I'm Kira and this is my story.

Coming out of college, my dream was to be a writer, perhaps in Hollywood. But, I struggled to break into that industry. I took the “get your foot in the door" philosophy to an extreme and ended up managing movie theatres.  Certain aspects of the job were great (I was also the projectionist – I got to touch film!) except that I knew I was grossly underpaid.

There was a radio ad playing at the time for a local business school. In the ad, several people would state, in a cheesy voice, “Maybe I should get my MBA.” This became a bit of an unbidden mantra. I was tired of being underpaid. Before too long, I found myself in Duke University’s business school.

That was the beginning of a kind of selling out—forsaking my Hollywood pipe dreams for financial security. In college, I had learned to be (let’s say this politely) skeptical of corporations. Now, here I was, training to enter their unseemly domain.

For a while, I kept my dreams alive, scoring a sweet internship at a record label in LA. My roommate likes to draw a distinction between her experience at Gillette and mine at Rhino Records. “I got drug tested at my internship. At Kira’s internship, her boss offered her pot.” 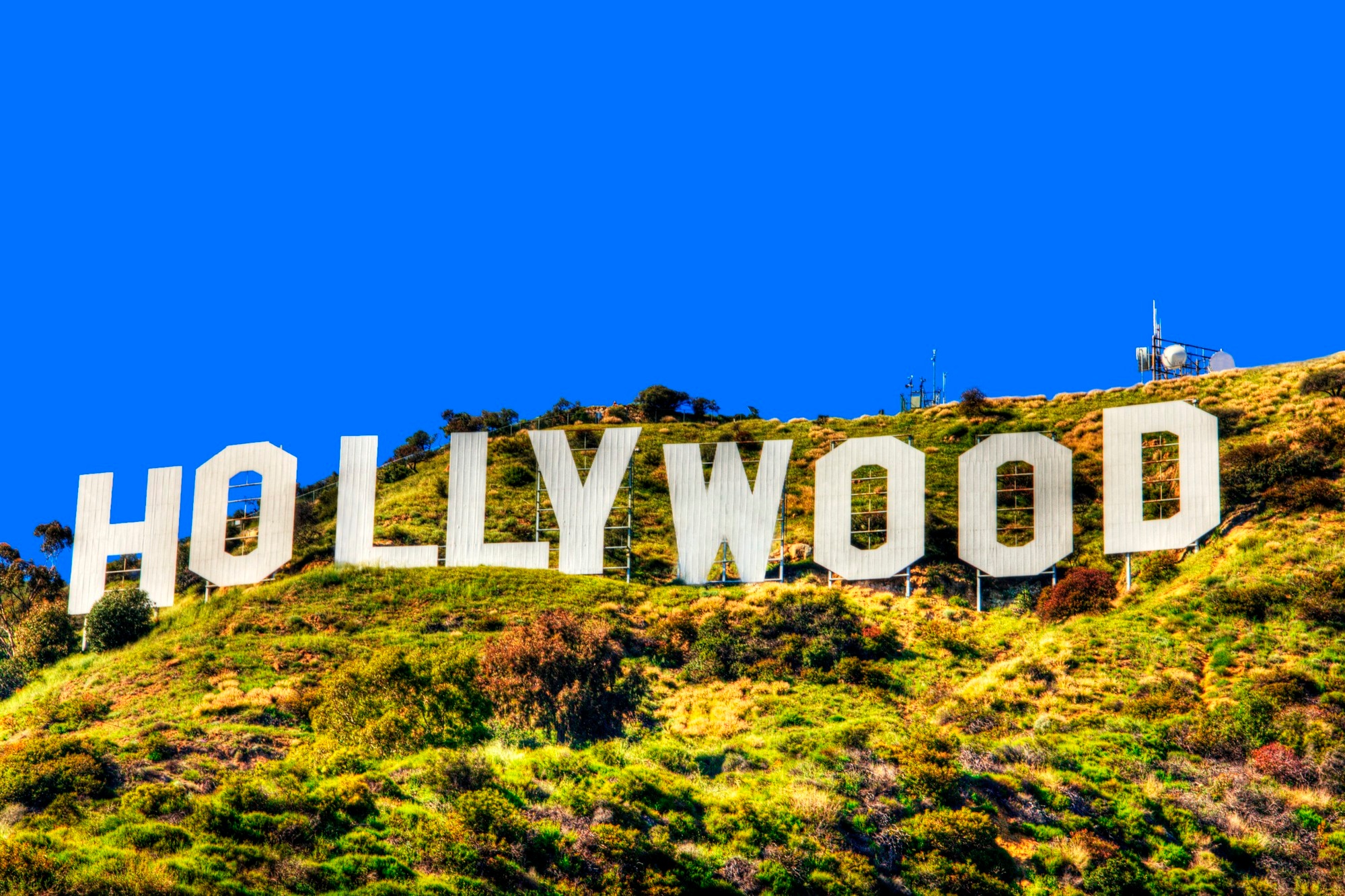 But after business school, I entered a kind of fur-lined rut—a cozy place that held me captive. I needed a robust salary to make my student loan payments. The pay at a place like Rhino Records wouldn’t cut it; Corporate America beckoned. I ended up at venerable American Express.

Me. The person who hung out with the “poets” (e.g. liberal arts majors) in business school. Me. The person who protested against Apartheid in college while bemoaning that I had missed the golden age of college protests in the 60s.

And, what do you know, I excelled at Amex. I liked a lot of it. I especially liked the houses that I bought and the vacations to Italy. What didn’t turn me on was the emphasis on creating shareholder value. I related better to projects that focused on employees or customer experience. Nonetheless, I was all in, working 50+ hour weeks and having time for little else.

One day, I did an exercise called River of Life in a workshop. On a large piece of butcher paper, you draw a river that represents your life. You draw tributaries to your river: the things that challenged you and the things that nourished you. I was startled to see that all the beneficent tributaries came from pursuits outside work.

That was my wake up call. Things needed to change. So, after eight years and many promotions, awards, and raises, I left the fur-lined rut to pursue my doctorate.

My program was virtual, so I soon realized that I could work at the same time. I enrolled in coaching certification and, with almost no marketing, I began to dabble in coaching. Coaching, it turned out, was my true love. It drew on so many of my skills and interests: psychology, self-improvement, helping others, listening, inspiring others.

Financially, I was doing fine. I had plenty of savings to finance this adventure, but I didn’t have a long-range plan. The lack of a plan and the unprecedented nature of what I was doing (I wasn’t following any example and didn’t have much of a support network to keep my spirits up) led to some amount of second-guessing.

Most problematic, the Talking Heads’ Once in a Lifetime became kind of a theme song. The lyric, “after the money’s gone…” kept looping through my head during times of doubt. The doubt whittled away at my resolve until I returned to what I knew best: the financial services industry.

In many ways, it was harder the second time around. I was more conscious of being a sell-out. At first, I was determined to do Corporate America in a different way, bringing a bit of New Age-y vibe to the job. I even uttered the phrase “mindfulness in a Buddhist sense” in the job interview and got hired anyway.

I was able to operate with a degree of personal integrity up until the 2008 financial crisis. After that point, I went into more of a hunker down and survive mode. I’m not saying that I did anything unethical, but it became harder to focus on the types of projects that I personally felt were meaningful.

I continued work on my PhD and, ultimately, finishing the degree was what inspired me to walk away from another six-figure job.

So, this is my second act at leaving Corporate America. I won’t lie, this second go-around has had a massive learning curve. I’ve made huge strides over my first attempt at escape. For example, I now understand the importance of a social network and have built that up both in real life and online. I now know hundreds of entrepreneurs doing the kinds of things that I’m doing. I study their example and invest in my own learning.

The biggest demon that I had to overcome was one of belief. For the longest time, I could easily believe in the concept of life coaching in general, yet I had a sneaky suspicion that this was something other people could make work, not me. I entertained limiting beliefs like “sales and marketing aren’t my thing.” I also repeatedly made the mistake of refusing to niche or drawing a wide niche that lacked specificity (so, not really a niche at all).

I was in a trap a lot of solo-preneurs fall into. In theory, I was doing what I love, but since it wasn’t exactly working for me, I wasn’t loving what I was doing.

To solve my belief and knowledge gaps, I got help. I’m a long time consumer of life coaching myself and I coupled that with in-depth training. A lot of it was for my own mindset, but I was also building my skills as a coach. Three game-changers (among many) were getting certified through the Life Coach School (Brooke Castillo), studying my archetypal natal chart (I’m a certified Archetypal Consultant through Caroline Myss), and taking You Branded (Michelle Knight), a training in branding and marketing. I walked away with a belief in myself as a coach and entrepreneur, a profound self-knowing, and a niche that I’m just crazy about.

We are each created to be utterly unique, one in a kajillion human beings. There must be a reason for that uniqueness. We all have something to contribute to the bigger picture. Without our part, the tapestry of life will have a hole in it.

We can only make our mark by doing what we are being called toward. I’m talking about feeling good in a soul-satisfying, full-body, blow-your-mind-away kind of way. You get there by lining up with your highest purpose and having the guts to go after it. And, you need the courage and resilience to stay the course when your brain starts to protest about all the change.