4 Reasons I Drunk the Kool-Aid on Goal Setting 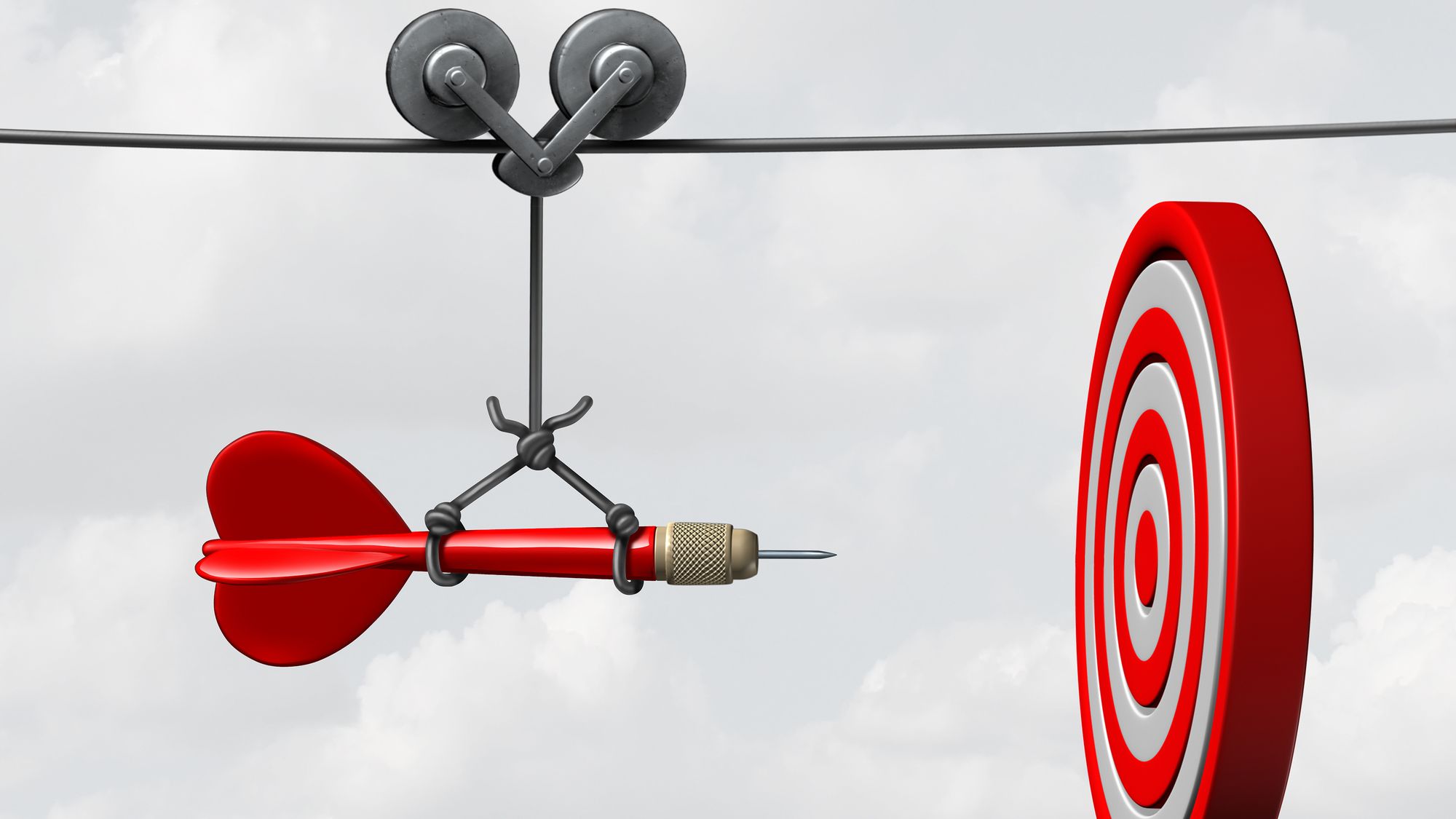 I recently discovered this old, unpublished article that I wrote back in 2016. It seemed fitting for a January post so I dusted it off. I hope you enjoy…

I know you’ve heard the popular wisdom: if you want to be successful you have to write your goals down. If you’re like me, maybe you’ve been resisting this prescription. Goals always seemed boring to me. I wanted to leave room for the spontaneous, for the emergent, for serendipity.

On Myers Briggs, my type is INTP. That P means that I like to keep things open-ended. Don’t try to nail me down and don’t fence me in.

Sure, I wrote down goals for work because it was required, but the real ambitions that kept me jazzed and inspired my best efforts were ideas that I only whispered to myself: I’m going to get a company award for this project, I’d tell myself. And then I’d do it. I actually felt like writing down the goal would somehow jinx myself.

It took writing a novel in one month to get me to drink the goal-setting Kool-Aid.

SOME STATS FOR YOUR LEFT BRAIN

Though the stats on goal-setting are pretty compelling, they never convinced me to get with the goal-setting program. Here are some (mostly apocryphal) stats I found on the internet:

But beyond being rooted in fiction, I felt these stats just didn’t apply to me.

But let’s look at the above statistics and just assume that they are accurate. People with written goals are more likely to achieve them. It doesn’t say that people without written goals won’t achieve them. It also says that 97% of adults don’t write their goals down and that 92% of New Year’s goals fail, but these two statistics are not necessarily causally linked. You could still be a New Year’s goal resolution achiever even if you didn’t write your goals down. We can conclude, however, that your odds of success are higher if you write down the goal.

Personally, I always prided myself on being part of the whacky minority. The rebels that accomplished their goals without writing them down. Or better yet, the rebels who accomplish all manner of spectacular without even declaring a goal (even silently, to themselves).

4 Reasons I drunk the Goal Kool-Aid:

1) I became mesmerized by the power of a single, compelling goal.

In the month of November (2016!) I participated in a contest called National Novel Writing Month or NaNoWriMo. The idea of NaNo is to write 50,000 words (or the length of a short novel) during the thirty days of November.

Not only is it a really cool challenge where you end up with a novel on your hands when you’re done, but it is also a great laboratory for studying the goal-setting process. I succeeded in hitting my target, logging over 60,000 words, but I also learned a lot about myself and what motivates me.

I found that the idea of this simple, yet compelling, goal drove me to pursue the goal maniacally over the month-long period. And it felt pretty great to cross that finish line. It was, I imagine, like a marathon—something that you conquer one mile, or one day, at a time.

2) I found myself feeling more satisfied when I was achieving goals.

After NaNo, I thought I had a formula for success. I set a new goal for myself: dedicate at least four hours a day to my coaching practice. But no matter how hard I tried, I struggled with the goal.

One thing that I learned was that I was much happier when I was achieving my goals. That put me on a quest to be a better goal-setter/achiever.

3) I found that goals breed anxiety. And that’s a good thing.

So far, I have to admit that the main result that I’ve seen from all this goal focus is that it generates anxiety. Anxiety from not accomplishing what I’ve set out to do. Anxiety when I don’t take the steps each day that I know I need to take if I’m going to ultimately achieve my goals.

Sometimes, this anxiety tempts me to just give up. But usually, I recognize the anxiety for what it is: a healthy impetus pushing me along the path of goal achievement.

As James Clear points out in his excellent article on goal-setting: “Goal setting is not only about choosing the rewards you want to enjoy, but also the costs you are willing to pay.” The anxiety is getting me in touch with the costs that need to be paid. And, in fact, it is true that in the past I’ve been unwilling to pay the costs.

About ten years ago I set out to become a Life Coach. I embarked on training and started to coach clients, but I was unprepared for the work of how to successfully recruit new clients, especially not at the rate needed to sustain a business. My thoughts quickly turned to easier ways to make money and I ended up returning to a position in Corporate America without fully giving coaching the chance it deserved to thrive.

4) I found a way to rearrange my relationship to goals.

If you pay attention to conventional wisdom about goals, then you know about SMART goals. According to this theory, goals should have five qualities:

SMART goals are not inherently bad, they just fall flat for me. They lack any feeling of inspiration or motivation. That’s why I accuse them of being boring. And the focus on specificity and numbers makes my imaginative blood run cold. I find HARD goals (a concept developed by Mark Murphy) to be more my jam. These are goals that are:

H = Heartfelt. You have to care about your goals and they have to be valuable.

A = Animated. The goal should live in your imagination in a vivid way.

R = Required. Something vital depends on it. Your life, your happiness, your success.

D = Difficult. Find the sweet spot where striving for the goal puts you into flow.

HARD goals are closer to the mark for me. But maybe there’s a mid-point somewhere. Combining what I see as the best of these two approaches yields three qualities.

Inspiring: get you out of bed on a cold winter’s morning, life-defining, f*ck yeah.

Tangible: you’ll definitively know whether or not you accomplished them.

Flow-inducing: Not too easy, not too hard, but just right, so that you get a tingling endorphin dump in your brain. Read about flow here.

Oh, excellent. It even makes a handy acronym: FIT.

Laddering up is another effective tool to tie day-to-day actions to your BHAGs or Big, Hairy, Audacious Goals. (This is a popular concept in goal-setting developed by Collins and Porras in Built to Last.) Once you’ve defined your BHAGs, break them down into more manageable intermediate goals. Next, for each intermediate goal define daily goals.

When something arises, say a new opportunity or a request, think about how these tasks ladder up to your BHAGs. If you can’t see the connection, consider whether you should really be doing the task or project.

Let’s take another example. Maybe you’ve got some work-related goals that are not currently FIT goals. Let’s say you’re a director in a reengineering group and you’ve been assigned a  goal to reduce expenses by $10MM, but you’re not inspired by that goal. Find a larger goal that jazzes you, eg “Be promoted to VP.” Now you have:

Laddering up is a means for shaping mundane goals into something that will be FIT, or Flow inducing, Inspiring, and Tangible. It also ensures that your daily tasks will keep you on track toward accomplishing the things that matter the most to you.

My point here isn’t so much to convert you to any specific approach to goals, including mine. I just want to get you thinking about the goal-setting process and what might work for you if you’re not inspired by conventional methods. 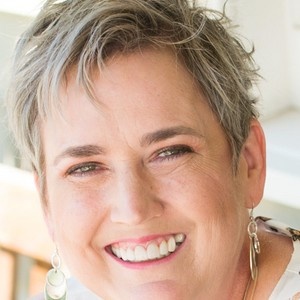 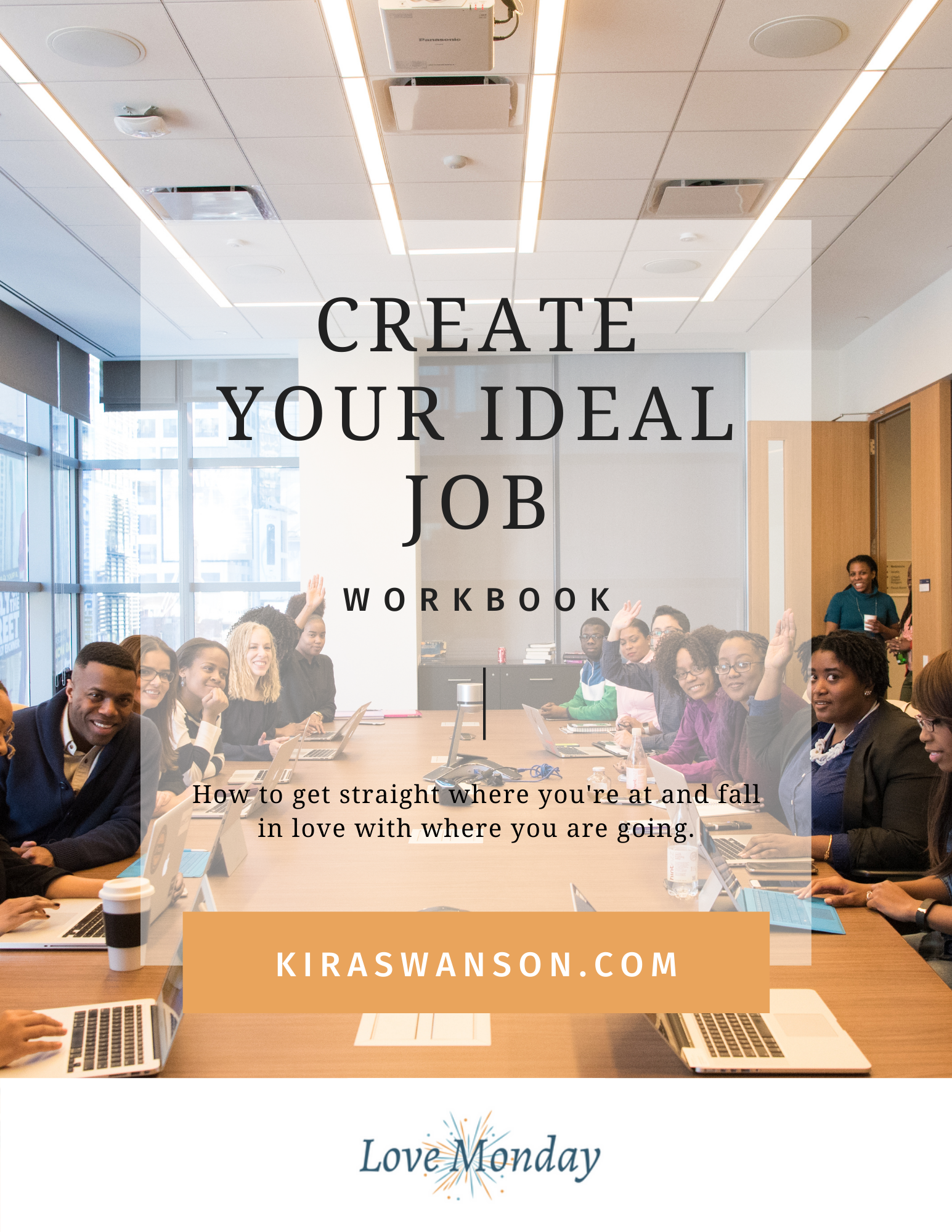 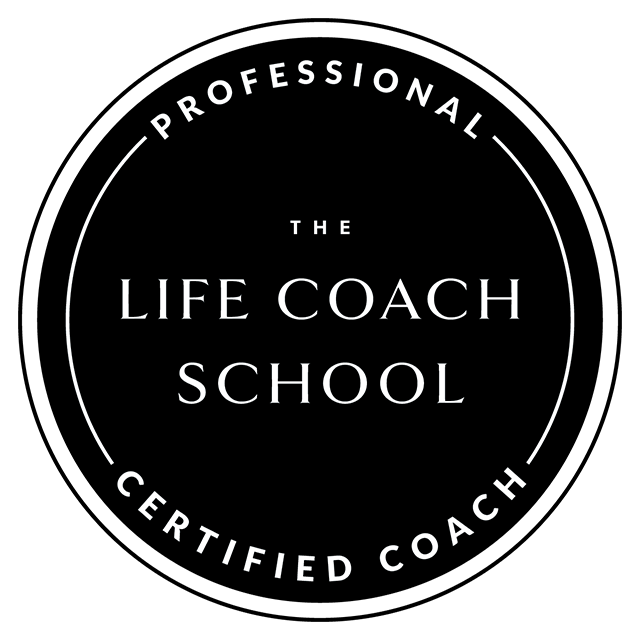